Locked into a dispute? Not sure which way to turn? It’s time to look at arbitration. If you’ve never heard of arbitration, all of this sounds new. But a lot of people have been exposed to arbitration and don’t even realize it. In many contracts for cell phone service or even employment, there are clauses in the contract to allow for arbitration rather than a traditional trial with a full jury. Why is that? Well, arbitration is a lot cheaper for businesses than a full court trial. It means that they can prepare their arguments better without having to spend as much money. Multiple industries have come out in support of arbitration for this reason, citing that they are helping both themselves and the consumer by providing a faster way to settle disputes. Unfortunately, there are advantages and disadvantages to arbitration that you should be aware of.

Mandatory arbitration has a set structure that is fairly easy to follow. This is dispute resolution that’s handled outside of court, where the arbitrator will look over the evidence and hear both sides before making a decision. If you thought that this sounds like meditation, you wouldn’t be the first person to notice the parallels. While it’s true that the arbitration process is less formal than going to court, it is still more structured and formal than meditation. 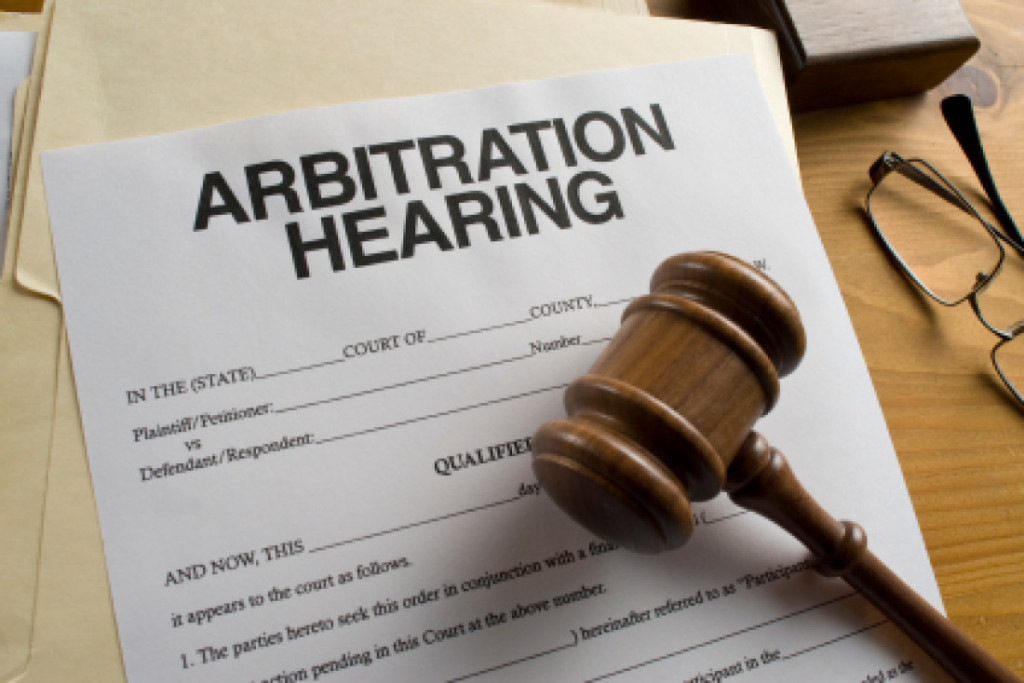 Some arbitration clauses are fairly open ended, while others are very detailed. If you’re going to arbitration over a dispute because the contract demands this, then you’re going to have to pull out your contract again. This is why I recommend holding onto your contracts indefinitely. With today’s digital storage options, there’s no reason not to keep a good eye on your contracts. Things can be scanned in and held for very long periods of time, then pulled out when you need to work with them.

Mandatory arbitration means exactly that: the dispute must be handled through the arbitration process. You cannot participate in a class action lawsuit, nor can you appeal the decision. You also cannot sue directly in court if you agree to mandatory arbitration. This is another reason why companies are choosing it: it cuts down on their costs and avoids the chance of a massive lawsuit that will cost them time and plenty of attorney fees.

It’s very important to realize that with mandatory arbitration, what the arbitrator decides is considered final. You can’t go back and appeal in most cases, unless you can prove that fraud was involved in some way. This means that if you’re going to go into it with a company over a dispute, you need to try to find any and all avenues to resolve the matter without having to go into arbitration. If you do have to take it to that avenue, then have to make sure that the evidence is still on your side. To do this, you’ll need a good lawyer.

It may seem like arbitration isn’t on your side. In some cases, it isn’t. However, you still need to prepare the case as best as you can, get the right legal representation, and move forward with a solid strategy. Good luck!