Would you want your loved ones to make a claim? 88% say ‘Yes’.
Should we claim for injuries caused by occupational hazards? 95% say ‘Yes’.

Despite recent government moves to crack down on unscrupulous no win no fee lawyers, a new survey reveals that the British public still believe they should be able to able to claim for compensation if they are injured at work.

Research commissioned by the UK’s biggest claims company, National Accident Helpline, reveals many Brits still believe that people who are injured through no fault of their own, should be able to claim compensation for their injuries. 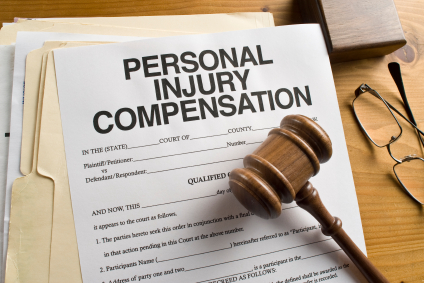 Interestingly, while Brits seem to feel that being able to claim compensation for an injury caused by an occupational hazard is important, 72% of respondents would worry that they would be treated differently or even dismissed if they were to claim against their employer, despite it being illegal for an employer to do so.

When it comes to negative publicity, the personal injury sector has had its fair share. Unscrupulous claims management companies have tarnished the industry’s name with cold calling, handling fraudulent claims, and even by literally chasing ambulances. Unfortunately, the media tends to paint all the sector’s operators with the same brush, and that should not be the case.

Last night Russell Atkinson, managing director of National Accident Helpline, said: “The next time you read about the UK’s ‘compensation culture’ it’s worth remembering  that many Brits view the service provided by personal injury claims companies as essential to exercising their right to justice. While there are some organisations that give the sector a bad name, there are many reputable operators in the industry who help people claim the compensation they both need and deserve to be able to get on with their lives.