Every day you hear of someone who lost their job and feel as though they were wrongfully fired. While there are times when they were rightfully let go due to such things as insubordination, perpetual tardiness or simply for being unable to handle the duties assigned to them. Other times, it could be a matter of a personality conflict, being falsely accused of something and even when the boss has a friend or family member they would rather hire in your place and in violation of an employment contract. 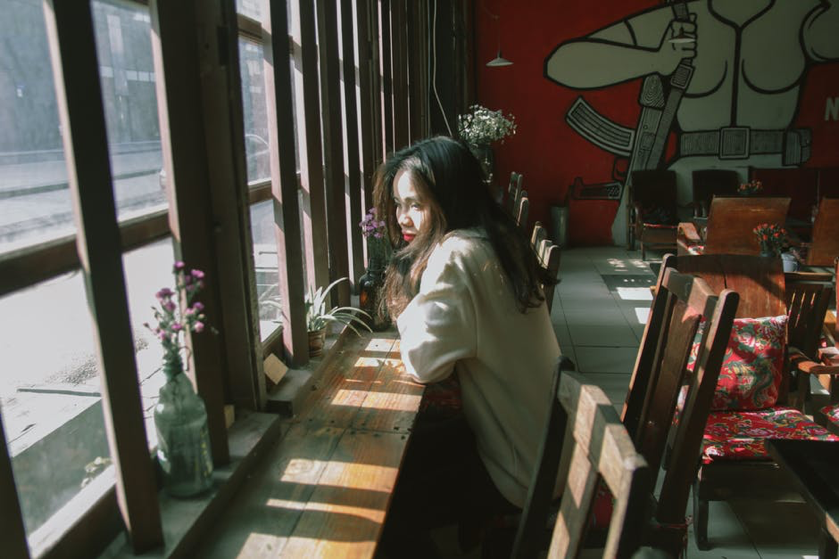 Violation of employment contracts could very well lead to a suit against your employer in a court of law. Here is where you will probably need the expertise of lawyers who handle these kinds of cases on a daily basis – attorneys such as Tully Rinckey with offices in several cities and various states. Do you feel as though you’ve been wrongfully fired from your job? If so, consider what you should do next.

Begin with an Understanding of What “Wrongful Termination” Means

Although you may feel as though you are being wronged when being terminated from a job, your boss may not be in violation of any labor laws. The following are some of the ways in which being let go is considered to be wrongful:

If it is the boss who is sexually harassing an employee refusing sexual “favors,” and as a result fires the unwilling employee, that is definite grounds for a law suit. Also, did you know that some oral agreements are covered under contract law and if you are fired because those agreements weren’t upheld by the company you work for, you have the right to file a suit. Although this is often hard to prove, a good lawyer can help you find the proof you need.

If You Feel You Have Grounds for a Law Suit

If you feel as though you have grounds for a law suit, the one thing you don’t want to do is talk to anyone but your lawyer and if you are in a union, your union rep. Things can quickly be twisted and brought to the company’s attention, leading to a long and costly legal battle. Your lawyer will also advise you what to do if that wrongful termination is giving you problems getting hired elsewhere.

Sometimes a company makes you sign an agreement not to work in the field for a certain period after leaving their employ. If you have been wrongfully terminated, this may make it almost impossible to find a job in your field. The point is, before you can really do anything at all, it is vital that you talk to an attorney that deals with this on a daily basis. You need to be advised on what your rights are and how not to act in such a way as to interfere with the case you are about to bring against your now former employer. Your key takeaway here is to do nothing at all until you seek legal advice. That’s the best thing you can do for now.