The April 2010 BP oil spill was a man-made disaster that is going to impact the Gulf of Mexico region for many coming years. It affected thousands of people and hampered many businesses in the region. It was a disastrous oil spill in history that has changed the legal landscape and raised many questions, and the courts and regulatory agencies started to have their say.

This blog is about some of the concerns raised by the BP oil spill and of options for individuals and businesses affected by the catastrophe. 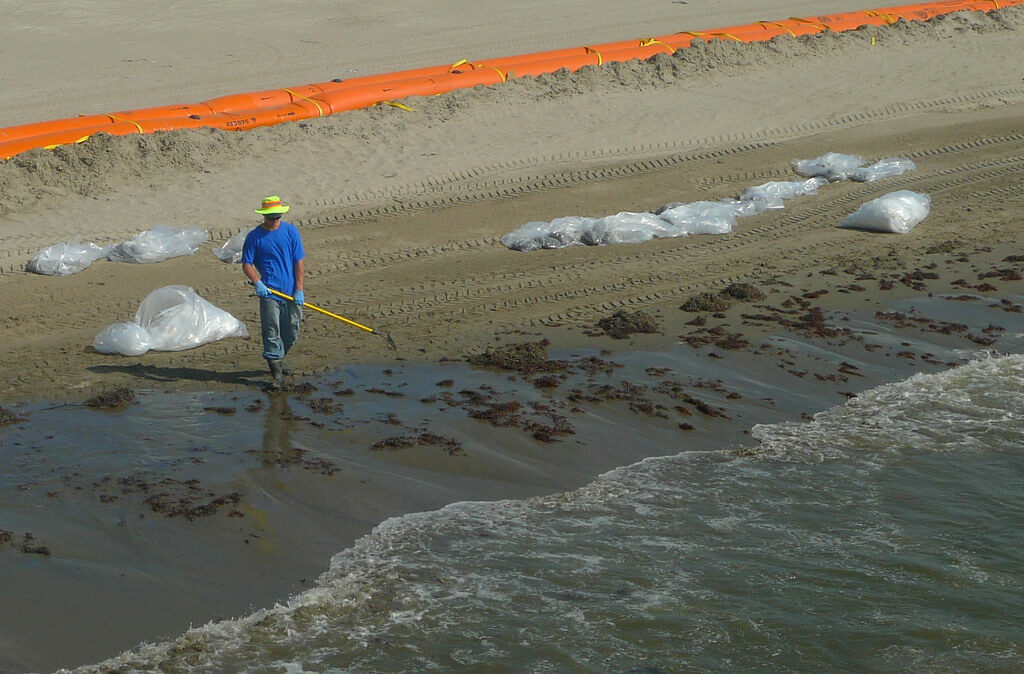 The BP oil spill promoted the filing of many lawsuits.

That disaster inspired several lawsuits. Here are some of the lawsuits filed over the BP oil spill.

Who can be sued with oil spill lawsuits?

Regarding lawsuits over the 2010 disaster, BP is in front as it has the main role, but other parties could be on the legal hook, and lawsuits are targeted against them. They include:

BP had to face many regulatory actions over the disaster. In 2015, the company reached an agreement with five states and the US Department of Justice to pay $18.7 billion as a settlement.

Some months after the catastrophe, BP announced to set up a $20 billion escrow fund to compensate the businesses and workers in Florida, Mississippi, Louisiana, Alabama, and Texas whose people had suffered from the oil spill.

Claims can be filed for health issues or injuries related to the spill. The process may take longer, but a reputed lawyer can help you ease the process and help you receive your claims earlier.

Get help from an expert

People and businesses who suffered damages to property, livelihood, and finance due to the BP oil spill life is tough. DO you need to file claims under BP’s $20 billion fund, or should you file a lawsuit against them? Is there any existing legal action ongoing against them that you could join?

The questions are many, and the legal landscape is difficult to navigate. It is suggested to discuss with an experienced lawyer who has been dealing with such cases and has a proper understanding of legal options and processes related to the processing of the BP oil spill claims.